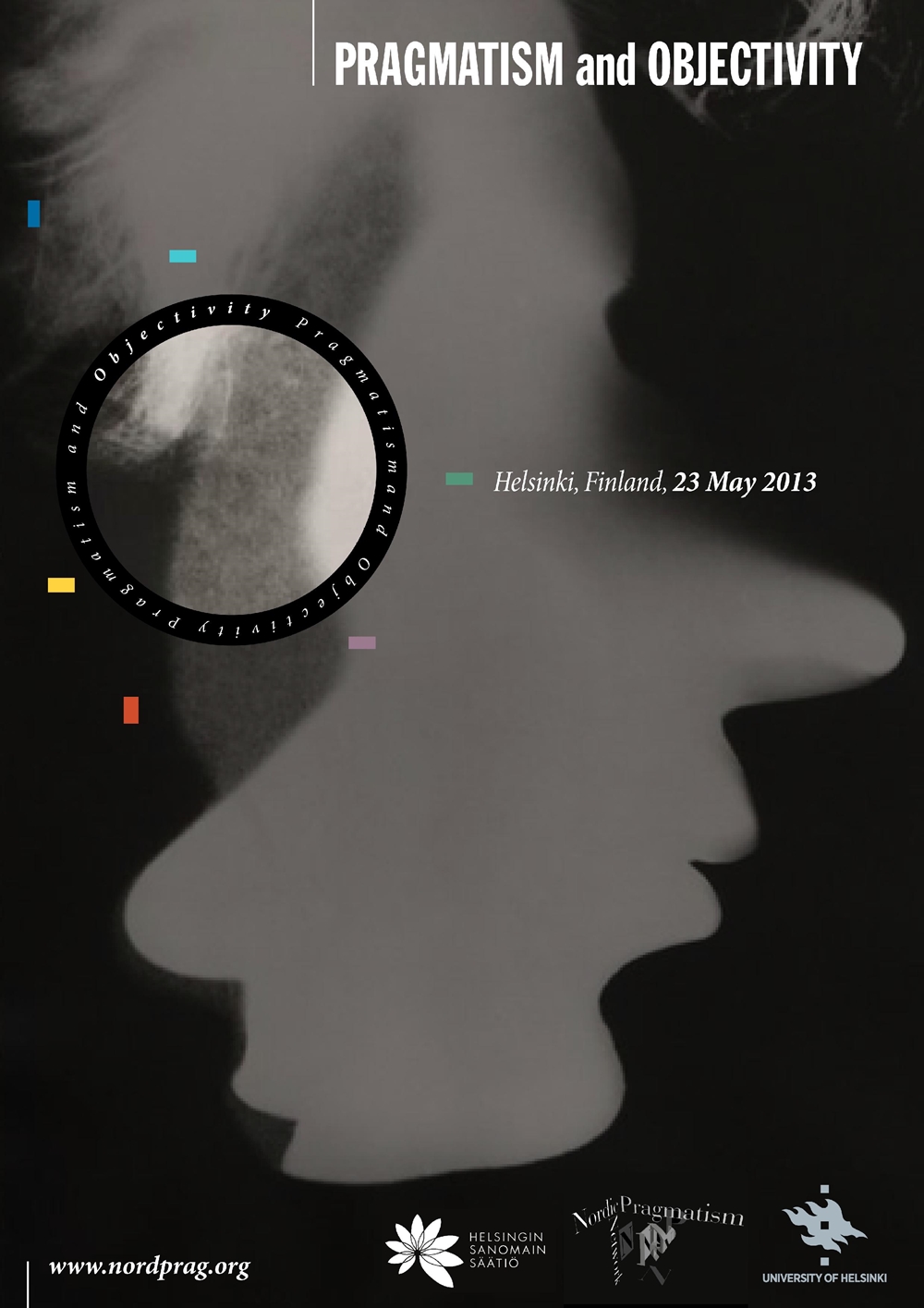 Pragmatists have both criticised and defended the ideal of objectivity. Following Donald Davidson’s lead, Richard Rorty controversially argued that objective truth amounts to an unfathomable ideal, which consequently cannot be the aim of our inquiries, and suggested that the ideal of objectivity should be replaced with ‘solidarity’ and ‘consensus’.

In contrast, Hilary Putnam has defended the view that value statements can achieve objectivity, understood in opposition to the merely subjective (or merely idiosyncratic). Others, such as contemporary Peirceans, have attempted to formulate views of objectivity that would escape the threats of relativism while still defending a notion of truth that evades the difficulties of the traditional correspondence account.

Pragmatists have actively explored new ways of conceptualising objectivity. Several contemporary pragmatists have defended an understanding of objectivity that is inherently connected to our practices of communication and judgment.

For example, Huw Price has argued that in many of our assertoric practices, the function of ‘truth’ is to point towards a standard of opinion beyond one’s current stance, inviting disagreement from others. In a broadly similar vein, Robert Brandom’s ambitious inferentialist semantics strives to make the connection between objectivity and communicative commitments explicit.

Some current pragmatists, such as Cheryl Misak and Robert Talisse, have argued that the pragmatist perspective on truth and the objectivity of inquiry has tangible implications for social decision- making and public practices. Interpreted along such lines, the pragmatic approach to objectivity is intrinsically linked to fundamental questions in the philosophy of the social sciences.

This one-day workshop explores different dimensions of the concept of objectivity from the point of view of the pragmatist tradition and present-day pragmatism. Key questions to be discussed include:

The workshop is organized at department of social research at the University of Helsinki, 23 May 2013. The workshop sessions take place at Unioninkatu 37, lecture room 4.

The organizers of the conference are the project Pragmatic Objectivity, with funding from the Helsingin Sanomat Foundation, the University of Helsinki, and the Nordic Pragmatism Network with funding from NordForsk.

The workshop papers can be opened by following the links in the programme. The rest of the papers will be made available prior to the event.